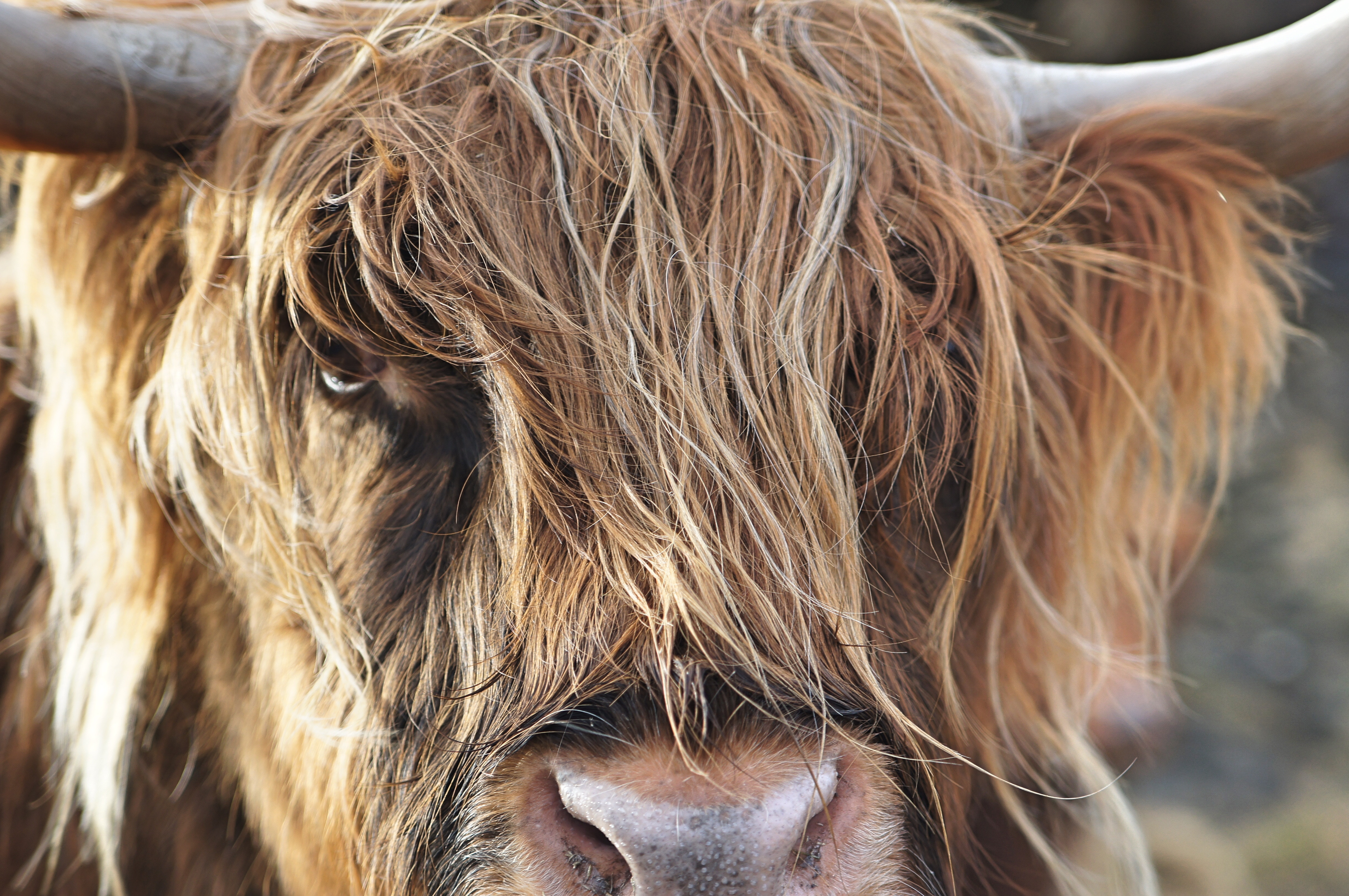 I’ve had the sneaking suspicion for a while now that we, as women, are spinning our wheels chasing after the wrong thing. We all know in our gut that achieving the perfectly balanced life; between family, faith, passions, community and friends is impossible, but we keep pursuing the moving target at seemingly all costs. It’s illusive and I think it’s time we call BS on the whole operation.

Photo by Livin4wheel on Unsplash

A while back, I had the privilege to moderate a panel on professional growth for my company’s leadership development program. Four executives sat in front of me and discussed their favorite leadership resources, personal experiences of navigating challenges in their careers, and then we spent some time on the idea of work/life balance. Three of the four participants said they didn’t have it pegged yet, then our CEO, who is a woman and mom of 3, spoke up and gave language to what I had long suspected. She had me at “Work/life balance is a farce”.

She went on to describe the image of those four-pronged teeter totters on the playground that kids bounce around on. They’re impossible to balance and would be totally boring and pointless if they actually ever did. What if those toys are exactly like our life – even if we achieved a perfect balance between all the things we juggle, wouldn’t we just be mediocre at everything? Maybe even irrelevant and bored? At this point, I was sold. She was exactly right

Six months after my oldest was born, I felt a sense of failure slowly rising up inside. I was back at work full-time, attempting to lead a brand new department, struggling to pump and dying a slow death of mom guilt. I’m an achiever by nature and this didn’t feel right. So I did the only thing I knew to do at the time: suck it up and make a plan. I drafted a new part-time job description, presented it to my boss and stepped down to a part-time consultant role, working mostly from home. I thought it was the perfect solution at the time, but listen friends – that feeling was fleeting. Before long, I realized that navigating between part-time working woman and part-time stay at home mom didn’t solve the problem. It actually just intensified. You see, as long as I compartmentalized my life and hoped to keep every bucket equally full, none of them were ever brimming.

In that session, she went on to explain how she’s learned to look at life a different way. She chose work because she was so incredibly passionate about her mission. That didn’t mean she loved her family any less, she just knew that work was a given, so she began to explore how she could integrate the other important parts of her life. How could she involve her family in her work? By making sure her kids understood why she did what she does – she was intentional about telling them stories of how her work impacted the lives of others. The information grew as they did.

Faith was also important to her. She views leadership and her work through a Christian lens. She even confessed that she doesn’t ingest too much outside leadership-based content because she has seen how the Bible can relate and be applied to many of the situations she faces day in and day out in the business world. Instead of spending time listening to the latest leadership podcast, she’s prayerful about asking God to reveal scripture in new ways that she can apply and use in her role. Community was the last thing she mentioned as being a tenant of her life she always wanted to prioritize. Based on that, she began a non-profit for her company that employees could contribute to and that would give back to the communities where they all lived and worked. That organization now has an international footprint that allows employees to serve others around the world as well.

As she drew all the things in her life that mattered in closer to one another, she found that life was actually more of a swivel instead of the teeter totter. Sure, there are times when work or your family require extra time, so you lean that way for a while. That allows you to be successful in each of those roles and leaves room for a little grace when things come up unexpectedly. You find yourself feeling more flexible when your priorities are integrated. It seems counter-intuitive at first, but I think she’s on to something.

Photo by Daniel Ruyter on Unsplash

Lately, whenever life starts to seem a bit overwhelming, I take time to inventory what matters most at the moment. I make sure those things are drawn in close and that I remember why I love them all in the first place.

If you think about it, anyone who’s been great at something never claimed to have achieved work/life balance. In fact, most anyone considered “great” was disproportionately committed to one thing over the others. That thing didn’t have to take the place of anything else important to them, as long as they hadn’t bought into the BS.

Of course, Jesus is the perfect example of this. He was single-minded in his mission to shine light into the darkness and to make sure people understood the depths of God’s love. Yet, never do we see him too busy to answer a question or drop a miracle or encourage a stranger. He was often pulled in multiple directions so he drew people in close and brought them along for the ride. And what do you know, he sparked the greatest redemption story the world has ever known. 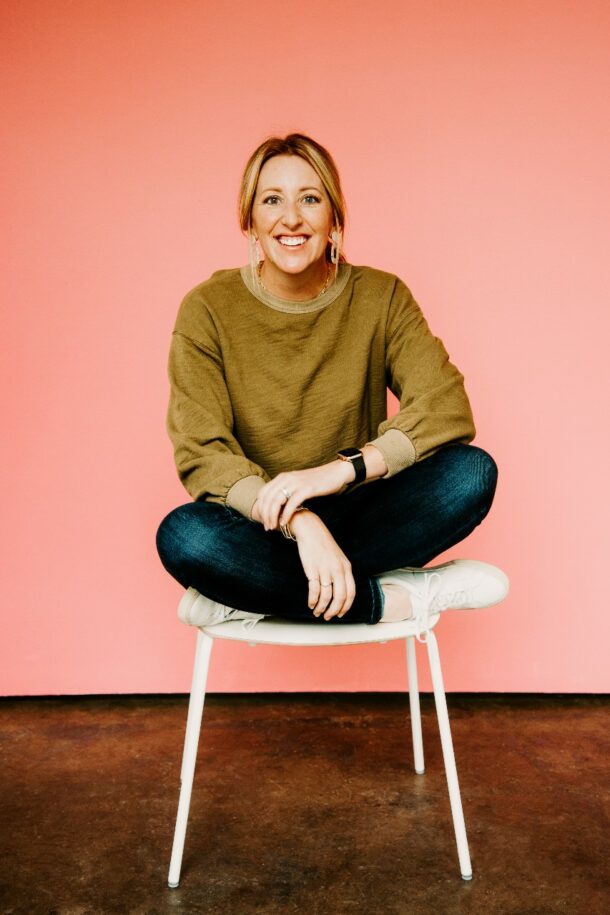 Want to hear more from Amber?

You have Successfully Subscribed!